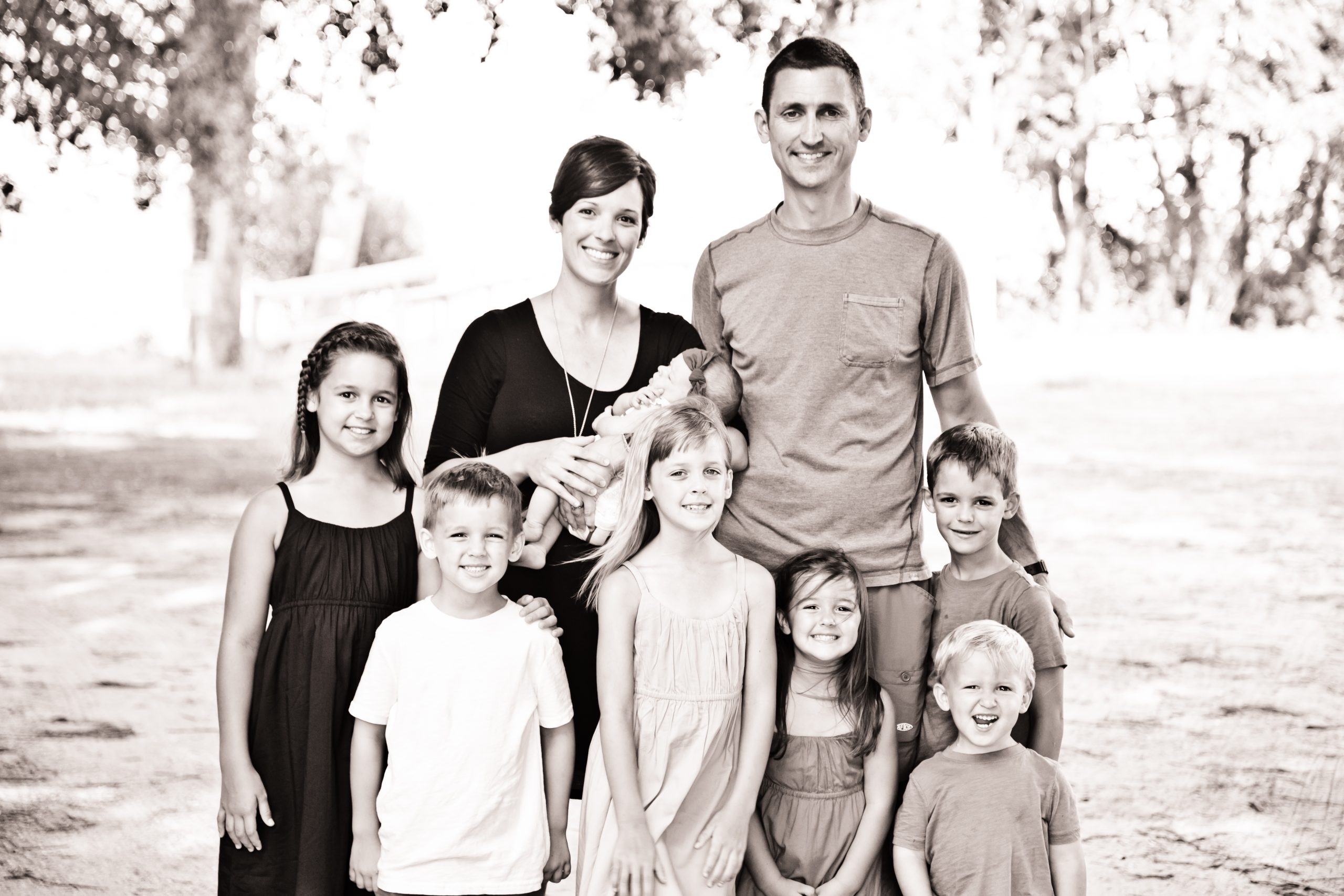 Shay was born and raised in Mt. Pleasant.  He graduated from Bishop England High School in 1999, and then received a BS in Business Administration from Newberry College in 2003.  He has since been involved in various family businesses.  He earned a Masters of Divinity from Gordon-Conwell Theological Seminary and was ordained in 2017.  After ordination he served as the associate pastor of Saint Peter’s Church for less than a year before deciding to step down to be more present with his growing family.  He and his wife, Catherine, have seven children and live at Porcher’s Bluff.

Most of Shay’s time is spent overseeing the operations of the KOA campground, running two local carwashes, and homeschooling his children.  When he’s not doing those things he’s usually in the creek with his family.  Also, every chance he gets he loves to go flounder gigging with anyone willing to sacrifice sleep.