Hamilton Smith is a native of Summerville, South Carolina, but has considered Mount Pleasant his home since 2001.  After finishing at the College of Charleston in 1998, Hamilton attended Law School at the University of South Carolina.  After completing Law School in 2001, Hamilton and his wife, Lizzie, were married and moved to Mount Pleasant where he began to practice law in Charleston at the firm of Young, Clement & Rivers.  It was during this time that Hamilton felt called to become an ordained minister.

In 2003, Hamilton, Lizzie, and their first child, Charlotte, moved to England for three years where Hamilton studied Theology at Oxford University.  From 2006-09, Hamilton served as the Assistant Minister at the Church of the Holy Comforter in Sumter, SC.  In 2009, he joined the staff of St. Michael’s Church in Charleston, SC, where he served until April 2013.  He was sent out from St. Michael’s to start St. Thomas’ where he now serves as its Lead Minister.

When not working, Hamilton loves to spend time with friends and family on the water or on the dock.  He also enjoys losing to his son, David, in chess and trying to beat his daughter, Charlotte, in Wii “Just Dance.” 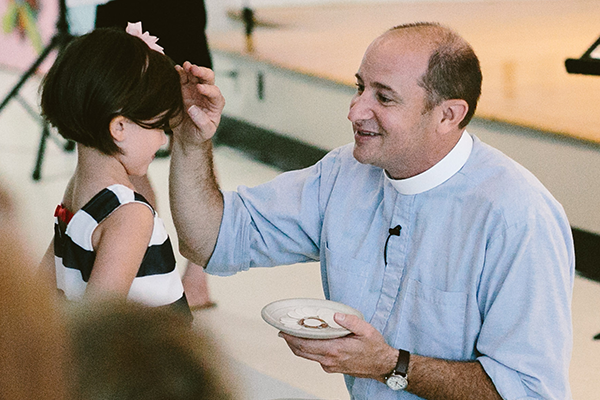