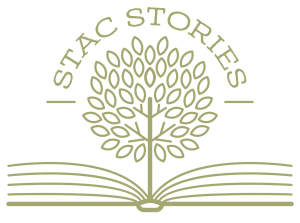 This summer, we will be hearing how the Lord has worked in the lives of “ordinary” St. Thomas’ parishioners.  These people will be sharing their testimonies on the Lord’s goodness, power, and love.  These are the stories that make up the heart of our Church.  Please don’t miss them!

Click on a name below to view a photo and brief biography of each week’s storyteller.

Listen to their stories.